CHISINAU/KIEV (Reuters) – Moldovan parties on Saturday agreed to form a government and appoint Maia Sandu, a former education minister and World Bank adviser, as prime minister with a mandate to curb the power of oligarchs in one of Europe’s poorest countries.

“THEFT OF THE CENTURY”

Moldova has been dogged by political instability and corruption, especially since a scandal known as the “theft of the century” emerged in 2014-2015 where $1 billion, around an eighth of its economic output, was pilfered from three banks.

“We must free the captured state institutions, depoliticize the Constitutional Court, get rid of the oligarchs,” said Andrei Nastase, who leads ACUM alongside Sandu.

But their alliance set up a clash with the Democratic Party of Moldova and the Constitutional Court, which earlier said parliament should be dissolved and any decision taken by lawmakers on forming a government would be void.

Sandu is a fierce opponent of the Democratic Party, which formed the last government, and its leader Vladimir Plahotniuc, a wealthy tycoon she accuses of corruption and abuse of power. 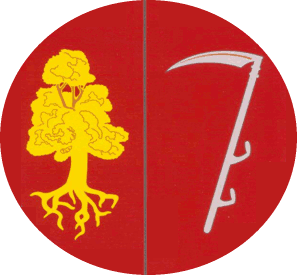